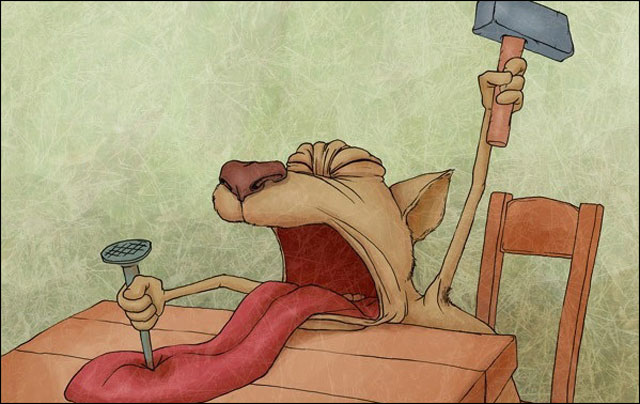 Report on the results of monitoring of hate speech in Belarusian mass media, April – September 2014

The following mass media took the leading positions in hate speech containing materials during the period of monitoring:

The dynamics of publications quantity is shown in the chart: Taking into consideration the average incorrectness indicator of publications for each of the mass media, the top five leaders were as follows:

Two materials from TUT.BY home page took the lead in the table:

2)      Morality and family crisis in Europe to be discussed at the Orthodox-Catholic Forum in Minsk.

In both publications the author remains neutral, and hate speech is generated by the main characters of the material, the representatives of the church. Neither the author nor the editor include any additional comments of other people into the publication to create the alternative to the clergymen’s statements.

Quite a large number of materials (6 to 11) marked as incorrect are typical for other mass media. Some of them were listed in the ‘anti-rating’ of publications.

Anti-rating of publications for April – September 2014

As some of the regarded publications received the same number of points, there’s presented the list of 13, not 10, top incorrect materials found in 36 monitored mass media.

(1)   The publication with no comments or explanations of the song, the lyrics of which transmit a stereotypical image (that of an enemy) of the Russian Federation’s population without a division to those who support the Kremlin’s politics regarding Ukraine and those who disagree with it.

(2)   The aggressive rhetoric of the Cold War times.

(3)    Religious intolerance: Jehovah’s Witnesses are called a totalitarian sect. No alternative view is provided in the material.

(4)   The material transmits the idea that ethnic origin (non-Russian) determines negative  attitude towards ethnic Russians, which develops xenophobia in Russians themselves.

(5)   Religion (Orthodox), ethnicity (Russian) and citizenship (Russian Federation) are merged in the material with political views and its radical (up to the use of violence) manifestation. This creates a negative image of all Russians and Russian Orthodoxies.

(6)   The formation of a negative image of the whole nation on the basis of certain specific cases. Transmitting xenophobic discourse without its deconstruction.

(7)    Transmitting homophobic statements without their deconstruction.

(8)   Intolerance against an alternative gender identity, homophobic statements. Europe is presented as a whole unity, «blasé and perverse», having a negative impact on us.

(9)   The publication lacks comments and explanations of the classic text, which is based on the ideas of ethnical nationalism (assuming the social exclusion of part of the population that do not fit into the prescribed scheme).

The Russian-Ukrainian conflict has proved to be the leading theme for publications containing hate speech. It’s taken the leading positions in all the stages of the monitoring.

The main objects of hate speech are shown in the table:

Generally, the more abstract the rhetoric the more violent it is. Materials exhibiting hate speech on the basis of religion are rarely limited to this sign only. Religion is often used as an additional touch to the portrait while creating a negative stereotype on one of the other signs.

The most widespread hate speech manifestations in the monitored materials:

(2)   Mentioning in derogative and offensive context, including criminal chronicles (in 41 texts, many of which are criminal chronicle with indicating, even in headlines, the ethnicity or nationality of the perpetrator)

(1)   Conclusions about the qualities or actions of others on the basis of allocated or attributed characteristics (the logics of the type: if a woman, that is bad driving). – 52 texts.

(4)   Joining individuals in a group (e.g., describing a country’s population as a whole unity, having universal characteristics) – 45 materials

(5)   Inappropriate mentioning of belonging to a group/community (e.g., ethnicity or nationality mentioned in criminal chronicles) – 43 cases.

In 98 out of 149 publications hate speech is transmitted either by the author-journalist or with their support. Only 26 publications contain hate speech just for the reason of the author’s being neutral and not expressing their opinion.

It’s typical for hate speech containing materials to show the position of one side of the conflict, a single opinion with no debate or dialogue within the article.

State media produce more materials containing hate speech than non-state (76 against 67), but they use less harsh rhetoric (incorrectness average indicator is 13 against 16), which means there’s not too much difference between these groups of mass media.

The difference between national and regional media is particularly noticeable while counting the number of publications (112 against 34) and looks not so sharp in regards of average incorrectness indicator (17 against 11).

Thus, the major hate speech containing publications are produced by the employees of the national media regardless their attitude towards the authorities. 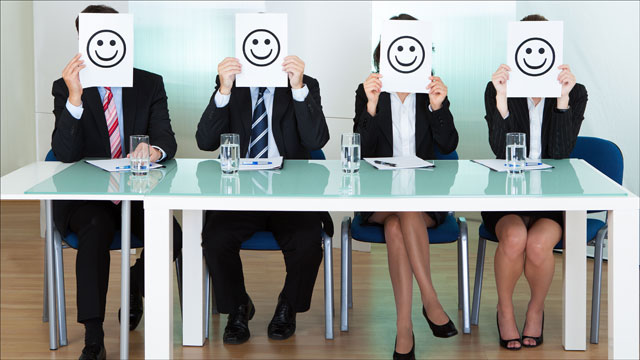 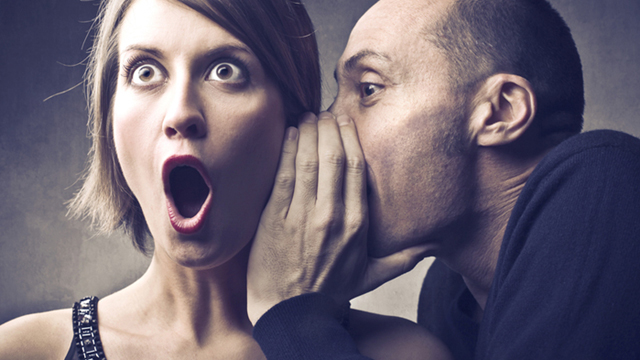 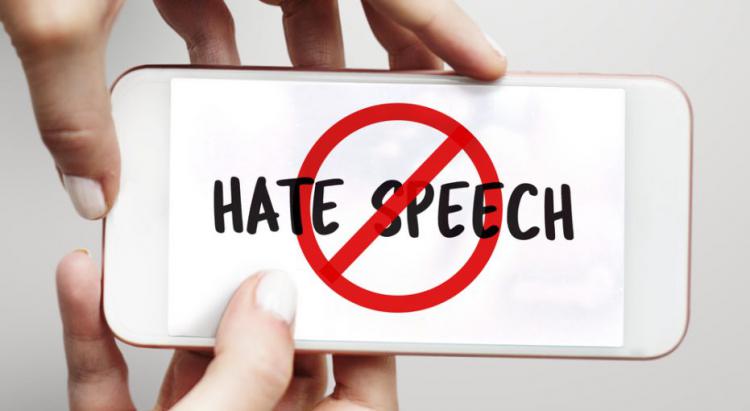