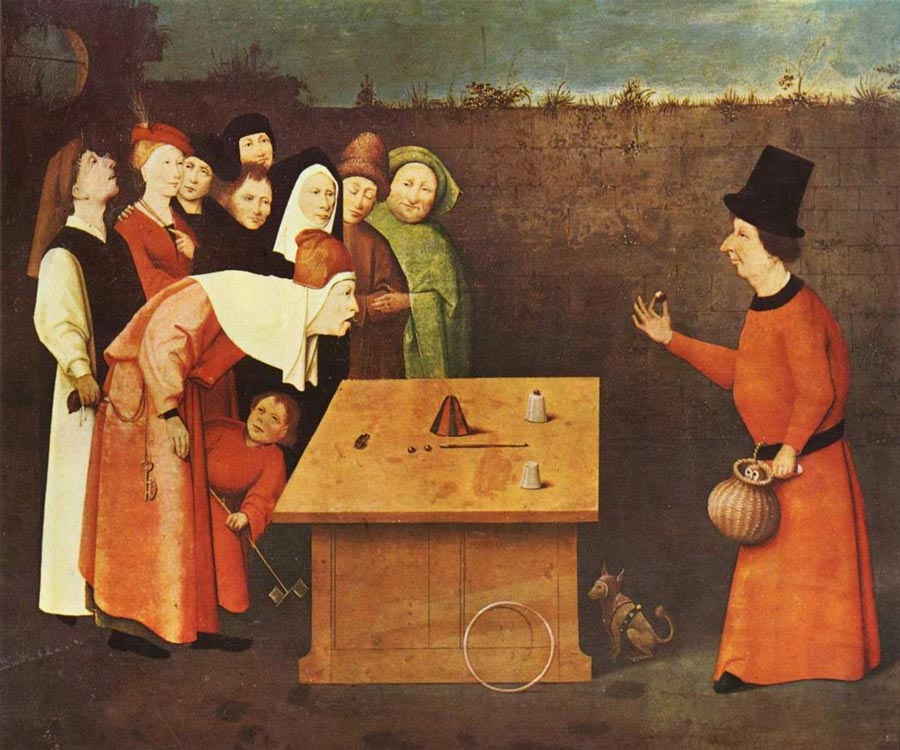 Belarus is searching for the best journalistic anti-discrimination work. Homophobic attacks are increasing in Russia that distracts from more important state problems. In Ukraine, by contrast, the LGBT community is celebrating a number of victories in the battle against homophobia. Highlights of LGBT news from Belarus, Ukraine and Russia in one article. Digest Gaypress.eu from September 26 — October 2, 2016. Ukrainian LGBT and human rights activists are celebrating significant progress in the battle against homophobia on the 9th National Conference of LGBT-movement «LGBT people and politics: a turning point.» That is an amendment to the Labour Code on the protection against discrimination based on sexual orientation and gender identity, the inclusion of LGBT issues into the National Human Rights strategy, changing of police attitude towards LGBT people, and successful Equality March. As a result of the conference, strategic decisions covering the areas of politics, media, overcoming the HIV / AIDS epidemic, community mobilization were developed. 36-year-old deputy of Ukrainian Parliament Sergey Leshchenko asserted that the legalizing of same-sex marriage in Ukraine is just a question of time. According to him, this can be one of the conditions for Ukraine’s integration into the European Union. Speaking about the society readiness for this law, the politician said that «people are easily manipulated. It’s a challenge for a leader who will head the country on the path to the EU».

Races for human rights took place in Kyiv and Lviv on the 1st October. Participants overcame the five kilometers distance under the slogan «Run not from, but against the discrimination!»

«Journalists for tolerance», Gaypress and queer cultural organization in the Nordic area «Tupilak» are conducting the fifth professional contest «Best Belarusian Journalist and Fighter against Discrimination 2016». Contest materials combating discrimination and intolerance should appear in the mass media of Belarus in the period from November 1, 2015 to October 31, 2016. Authors of the best publications will be announced and honored on the International Human Rights Day, December 10, 2016.

Homophobic sentiment is increasing in Russia. Thus, homophobic arguments were expressed by some politicians who support the Russian Orthodox Church’s initiative to remove abortion from the compulsory health insurance system. In opinion of Russian writer  and journalist Dmitry Glukhovsky, the author of the novel «Metro 2033», the attack on the gays usually appears in order to divert public attention from more important political and economic processes.

The Russian media is actively investigating the subject of network of children gay hangouts, which allegedly was arranged by the former police officers in Moscow for the purpose of extortion by blackmail.

LGBT people in Russia most of all face the violation of labor rights, along with people living with HIV, disabilities, ex-prisoners, migrants, ethnic minorities and other social groups. During 2015-2016, the Russian LGBT Network has registered 33 cases of employment discrimination against LGBT people, including 14 layoffs. This subject was discussed on 24 September in Moscow, at the First Conference «Discrimination and protection of the rights of vulnerable groups in the labor sphere», which brought together more than 50 public and trade union leaders, civil society activists and organizations. The murder investigation of 54-year-old journalist Dmitry Tselikin is completed in St. Petersburg. Human rights activists did not agree with the qualification of the crime as an domestic homicide and posted an online petition demanding from the authorities to recognize it as a homophobic killing.

«Society must know the truth, and the killer must suffer fair punishment», — is stated in the petition, which has been signed by 1,300 people as of October 2, 2016.

The 6th LGBT Sport Festival under the motto «Sport and Art together are fun!» was held near Moscow. The program included not only sport activities, but also cultural events. According to Federation of LGBT sport, festival gathered more than 70 participants.

The 8th International KvirFest Festival took place in St. Petersburg from 15 to 25 September. The organizers of KvirFest-2016 focused on the problem of discrimination within the LGBT community, including the internal homophobia. LGBT people share a variety of stereotypes and prejudices as well. The aim of the festival was to make people more educated, tolerant, flexible and open to each other and to themselves. The activities included discussions, photo exhibitions, workshops, performances, tours.

In Perm, LGBT film festival «Side by Side» was performed for the 5th time. This time, the organizers presented to the audience a Turkish documentary «Me and Nuri Bala» — a story of Esmeray — a transgender feminist actress who shatters many categories on womanhood and manhood in Turkey. The film is a personal quest to understand her experience, what defines a certain gender — a body and a place one belongs to. After watching the film the participants have discussed the situation of transgender people in Russia. 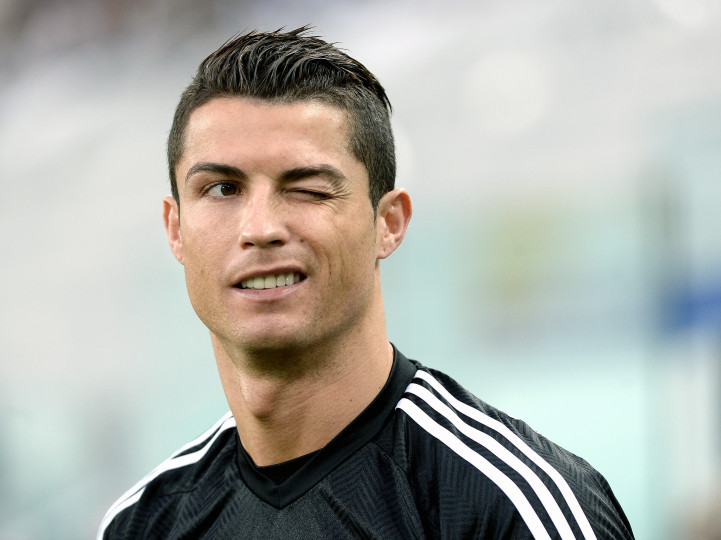 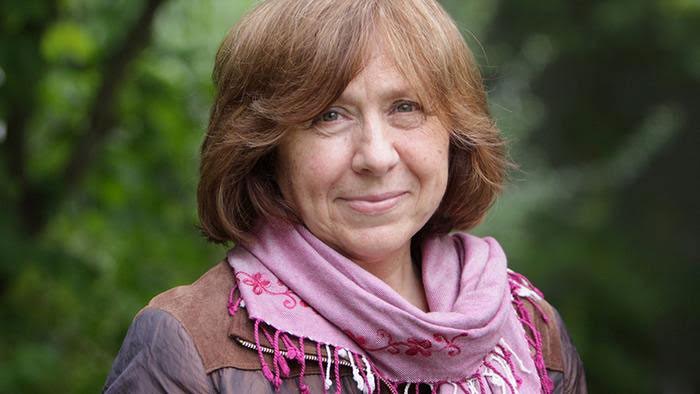 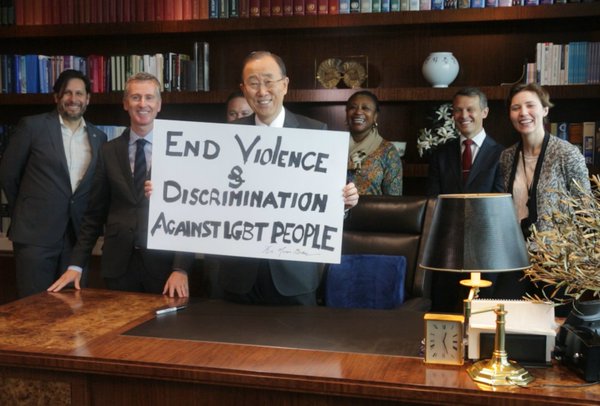 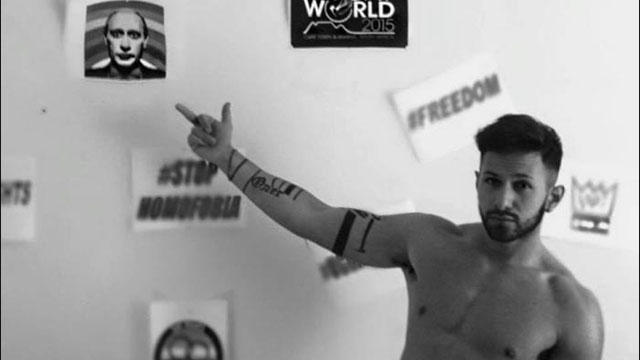