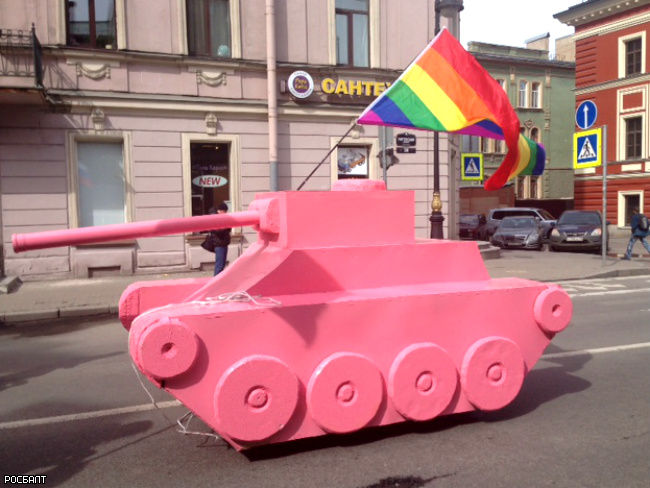 Belarusian language, «Pahonia», family, kids — what does Belarusian homosexual dream about. The main Russian film director finds LGBT as a major threat for European cinema industry. Ukrainian nationalists are planning to take revenge in Odessa for the failure to disrupt the Kiev March of Equality. LGBTQ news, June 2017 #4. The most sincere and open Belarusian gay nationalist Alex Klimenko described what it is like to be a homosexual in Belarus. The 27-year-old man from Minsk lives with his civilian husband Serzhuk and his mother, who accepted both his son, and his choice. The guy works as a builder, participates in political street actions, dreams of a legal marriage and his own children, about Belarusian Belarus freed from xenophobia.

Belarusians are joking about parades. Social network users are enthusiastically discussing the incident with the tank, which crashed into a pillar during the rehearsal of the July, 3 parade in Minsk. Some users offer, to conduct gay parades, instead of military demonstrative performance, causing tangible material damage to the infrastructure of the city.

«Gay parades do not consume budget money, attract a huge number of tourists, carry positive emotions, and beautiful bright shows» — these and other arguments are made by Dmitry Chernomorets.

Russian authorities reacted to the ECtHR decision to recognize the «gay propaganda law» as discriminatory and violating the freedom of expression.

The Russian Federal Service for Surveillance on Consumer Rights Protection and Human Wellbeing (Rospotrebnadzor) warns about the outbreak of hepatitis A in Europe, pointing that «the majority of cases of diseases are registered among men who have sex with men…». According to officials, the risk is increasing due to the national and international gay pride parades, including the World Pride Madrid 2017, where up to two million tourists are expected.

The director of the AIDS Center Foundation, Anton Krasovsky, believes that officials only stir up enmity and discriminate the LGBT community.

«In general, in this country, gays and lesbians are considered half-humans by everyone starting from the president to, for example, employees of Rospotrebnadzor…» — said Krasovsky.

Specialists-virologists are also doubtful of the statement by Rospotrebnadzor, explaining that the danger of infection comes not so much from gays as from immigrants and unsanitary conditions.

«There is one factor for success — whether the movie excites or not, it must be sensual, artistic, unique… What is troubling is that a concept dies in European cinema. The cinema lives in the society with real problems, not like an out of thin air drama about the life of same-sex family. Who cares about, except for themselves? I hope our program will not cause such confusion,» — said 71-year-old Mikhalkov.

Contrary to Mikhalkov’s opinion, the program of the 39th MIFFl, opened in Moscow on June 22, includes some impactful LGBT movies, including the Russian film «Butterflies«, the movie «Hippo» based on the best-selling novel by Stephen Fry, and etc.

Petro Poroshenko Bloc «Solidarity» (PPB) apologized to the employee, who was forced to quit the job because of participation in the LGBT single-person picket. Olga Panfilova, a former spokeswoman for the PPB branch in Sumy, resigned after the regional leadership threatened her with dismissal for picketing in support of KievPride.

The authorities considered her behavior «disgraceful for the party,» and recommended «to stick her opinion up her @ss, sit quietly and bear children.»

The Sumy leadership did not  apologize to Olga.

Ukrainian nationalists, having screwed up on the March of equality in Kiev, promised to disrupt a similar procession in Odessa. Representatives of the Right sector are campaigning to consolidate all forces «for the sake of victory over the enemy.» March of equality is planned within the framework of OdessaPride-2017 Festival, which will be held on August 8 — 13.

All-Ukrainian Council of Churches condemned the March of equality in Kiev. Members of the council also stated that they would not support the ratification of the Istanbul Convention on combating violence against women, until the terms of «sexual orientation», «gender» and it’s derivatives are removed from the document. 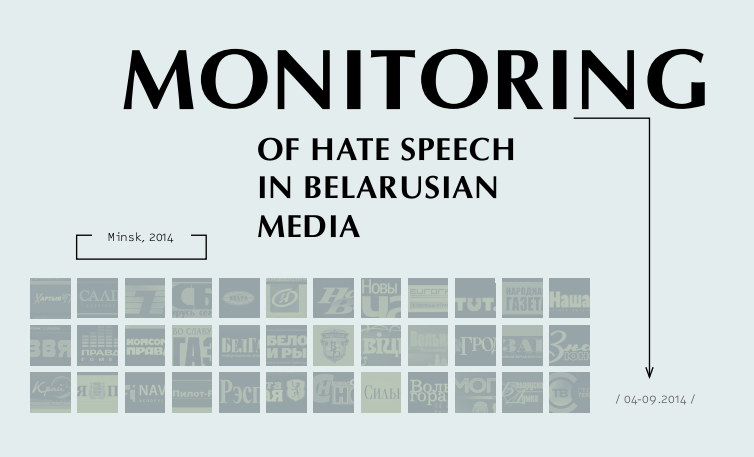 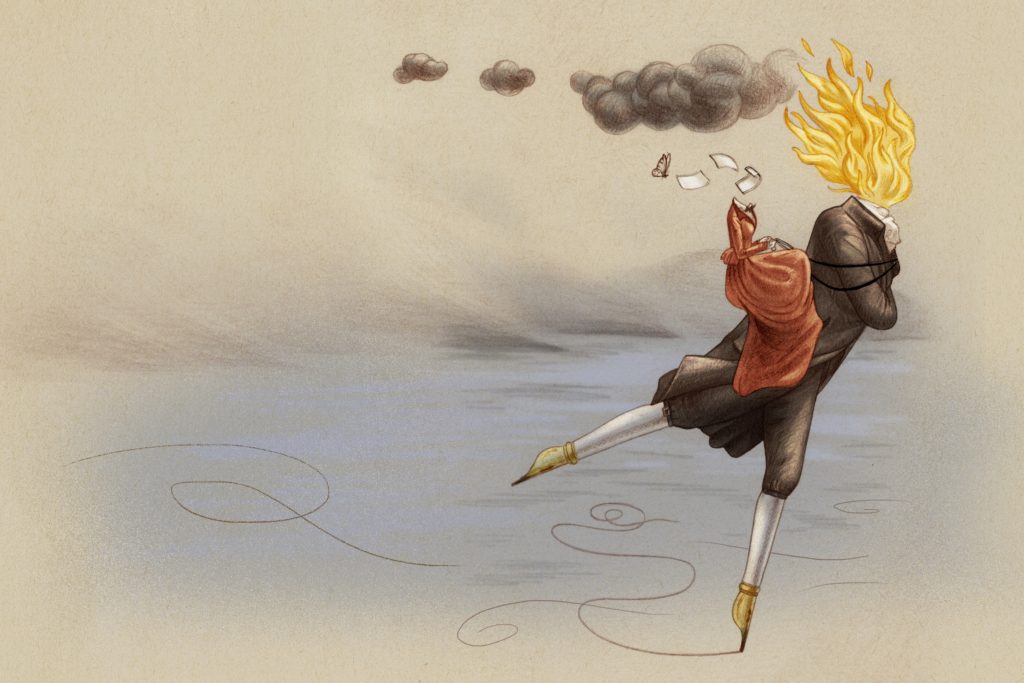 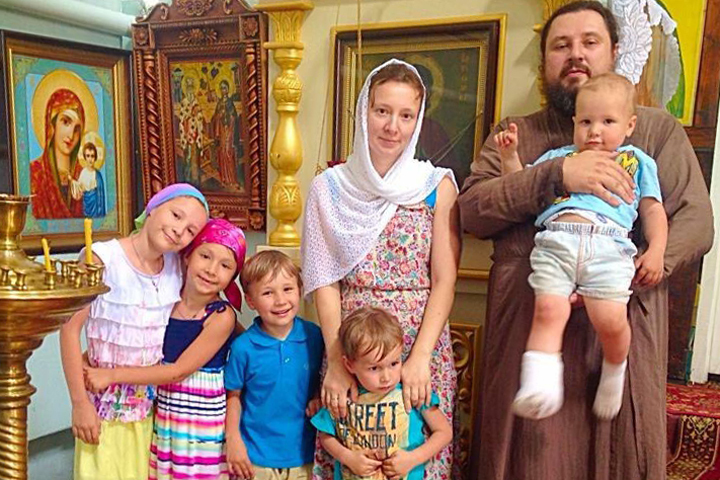 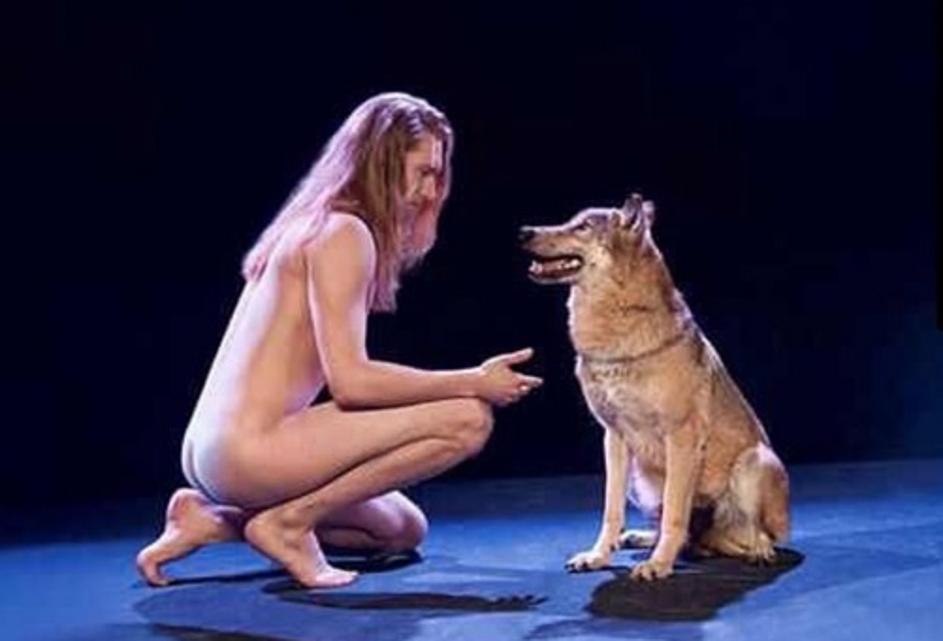 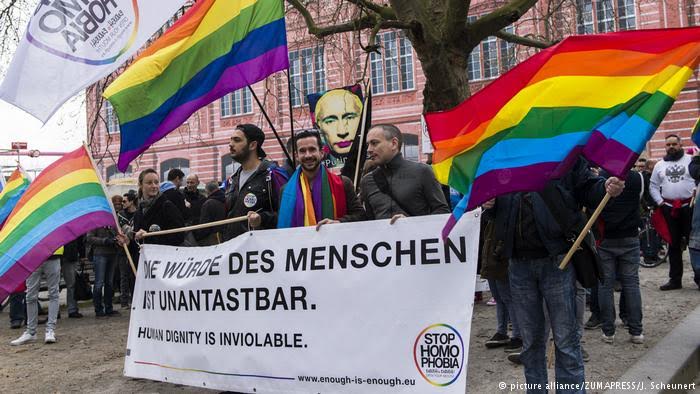 English
The Whole World is in Solidarity with Russia, but Only with its LGBT Part. LGBTQ-news from Belarus, Ukraine, Russia, April 2017, №2
14.04.2017
.
Прокрутка вверх